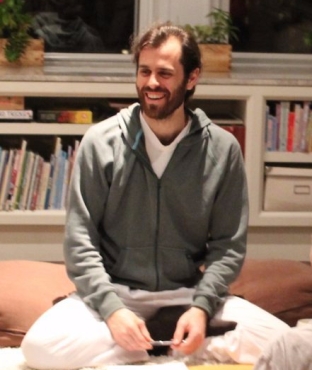 Michael roots his family meditation teaching in three things: personal practice, his skill set as an educator, and play. He believes that learning should be fun and engaging, and bring out the best in children (and adults). He’s witnessed incredible transformations in his students and looks forward to the opportunity to share this practice with more families.

Michael is a New York native who has dedicated his life to self cultivation and spiritual practice, most intensely since 2011 when he completed a Sivananda Yoga Teachers Training and then lived in ashrams (yoga monasteries) for two years, practicing full-time volunteer service and living the yogic life. His journey on the path began in high school, when he was inspired by one of the Franciscan monks at his school (St. Anthony’s). From there, everything became a practice of reflection & evolution.

In 2010, after several years of exploring different practices, Michael found his yoga lineage in the Sivananda tradition. He spent a year studying with his primary yoga teacher, Gajananam, before beginning his own training as a yoga teacher. He spent the subsequent two years living in residence at the Sivananda Ashram in California and the Sivananda Center in New York City.

He began his studies of Chinese Medicine in 2013 and is a licensed acupuncturist in New York, focusing on holistic body-mind healing through a hands-on and minimalist approach. Michael also holds a Masters degree in Education, for teaching K-12 ESL, which has greatly informed his teaching style and methodology. An experienced public speaker, he has spoken in front of more than 15,000 young people, teaching high school students about climate change with an incredible non-profit.

Michael now lives in New Paltz with wife and partner in all things, Marika. Together, they are the co-founders and owners of Golden Light Acupuncture, a clinic that specializes in treating children and families. 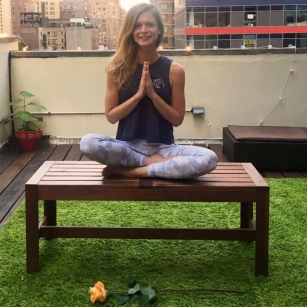 Joanna is a School Counselor and Wellness Guide. She believes everyone matters and benefits from having mindfulness and self-care practices integrated into all aspects of life – school, work, and home. Joanna provides yogis of all ages and abilities with tangible tools to increase self-awareness, deepen connections and boost creative expression. 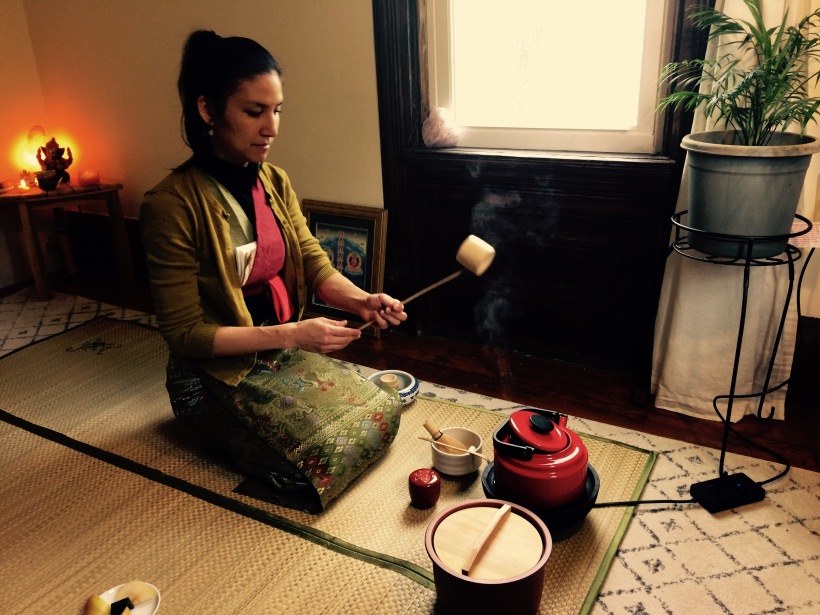